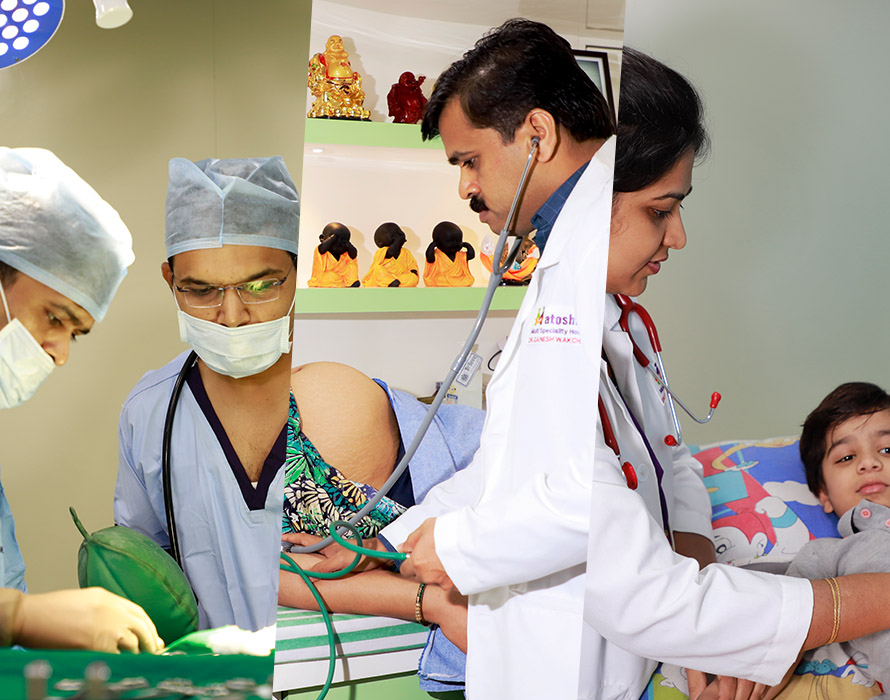 It is developed due to a number of causes, usually bacteria and viruses. The severity of illness and treatment for meningitis depends upon the cause.

Meningococcal Meningitis can potentially kill a healthy child/adult within 24 hours after the first symptoms appear. It can be fatal or can cause great harm; as many as one out of five people who contract the infection have serious complications. About 15% of those who survive are left with disabilities like deafness, brain damage and other neurological problems.

The most common symptoms include:

It may be difficult to notice the classic symptoms listed above in the newborns or babies. Babies may be slow or inactive, irritable, vomiting, feeding poorly, or have a bulging in the soft spot of the skull. In young children, look for the child’s reflexes for signs of meningitis. Seek medical attention immediately if you find the symptoms of meningitis in your child.

Though it poses a threat to every age group, Meningococcal Meningitis can affect infants and toddlers easily due to regular group/community interactions at schools, parks and public places.

Meningococcal Meningitis is a contagious disease and can spread via sneezing, coughing and exposure to infected respiratory and throat secretions.

Knowing about this deadly disease, it is important to take steps towards its prevention. Visit Matoshree Multispeciality Hospital, Kamothe and consult an expert pediatrician to protect your child from the three types of bacterial meningitis by giving them vaccinations on time..

We Aim To Provide The Best Healthcare Services With Advanced And Well-Equipped Services.

May the darkness surrounding the ignorant pass away, may the universe be lit by the sun of conscious divinity present in everyone. May everyone get what they desire.